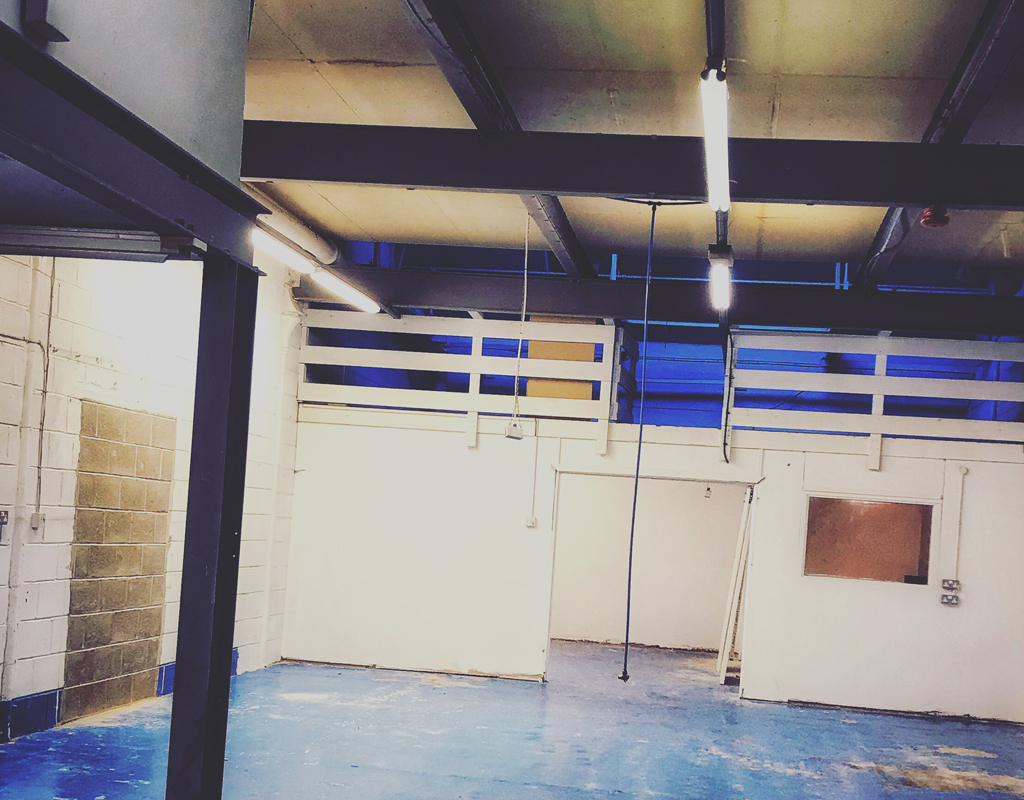 And yes, for a long time, that’s been what I’ve wanted to do – have a place to make art, music, do my work, host events even.

Obviously, cost – and finding the right people to do this with – meant that it was a pipe dream.

Roll forward to this summer, I was sat outside the Kirkstall Bridge Inn, and my friend Emma Borley mentioned that she really wanted a studio space to work from.

Instantly, something just clicked – and I knew it felt right. I asked if she’d be interested in sharing.

We set about looking into various options, and at times, with all the many other things we were both doing, it fell onto the back burner.

I’d also been building a website for a project called Pop Cult Chic, the brainchild of my friends Ben Brown and Rob Chadwick, and at a fairly recent meeting, early in September, they mentioned that they needed a space to film interviews and podcasts and use as an office.

When a couple of weeks later, Rob posted a shout out on Facebook about spaces, someone suggested they should consider finding someone to share with, as it would cut costs and be good for networking.

So after that, the four of us started hunting for a place to work (and chill).

Much earlier than expected, we found the perfect spot. Previously a framers, with a large space and some smaller rooms – including a kitchen – this was exactly what we wanted.

It was quite a hefty amount of money, and a large space, so we discussed sharing it with other likeminded people. Enter James Mallinder and Stef Jo.

Immediately Emma emailed the landlords to say wanted to take on the lease.

Then the awful thing happened… the people that had viewed the space before us had beaten us to it. We were all gutted. The search continued…

A week later, Emma got an email asking if we were still interested in the unit. We were baffled. It turned out that things had fallen through with the other tenants-to-be. The space was ours.

We got the keys last week and are currently waiting on an industrial clean. Over the next weeks and months I’m going to be documenting our rebuild and use of the space.

This is how it started out… 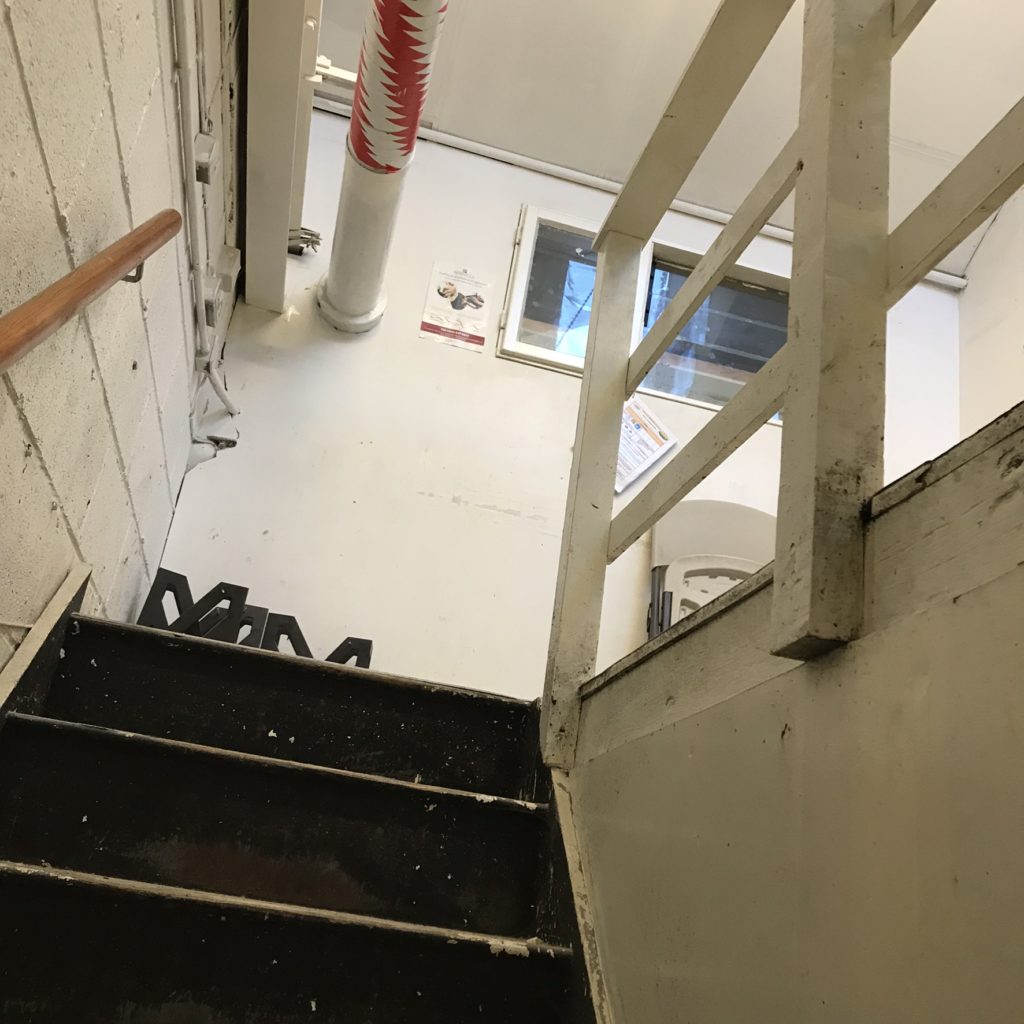 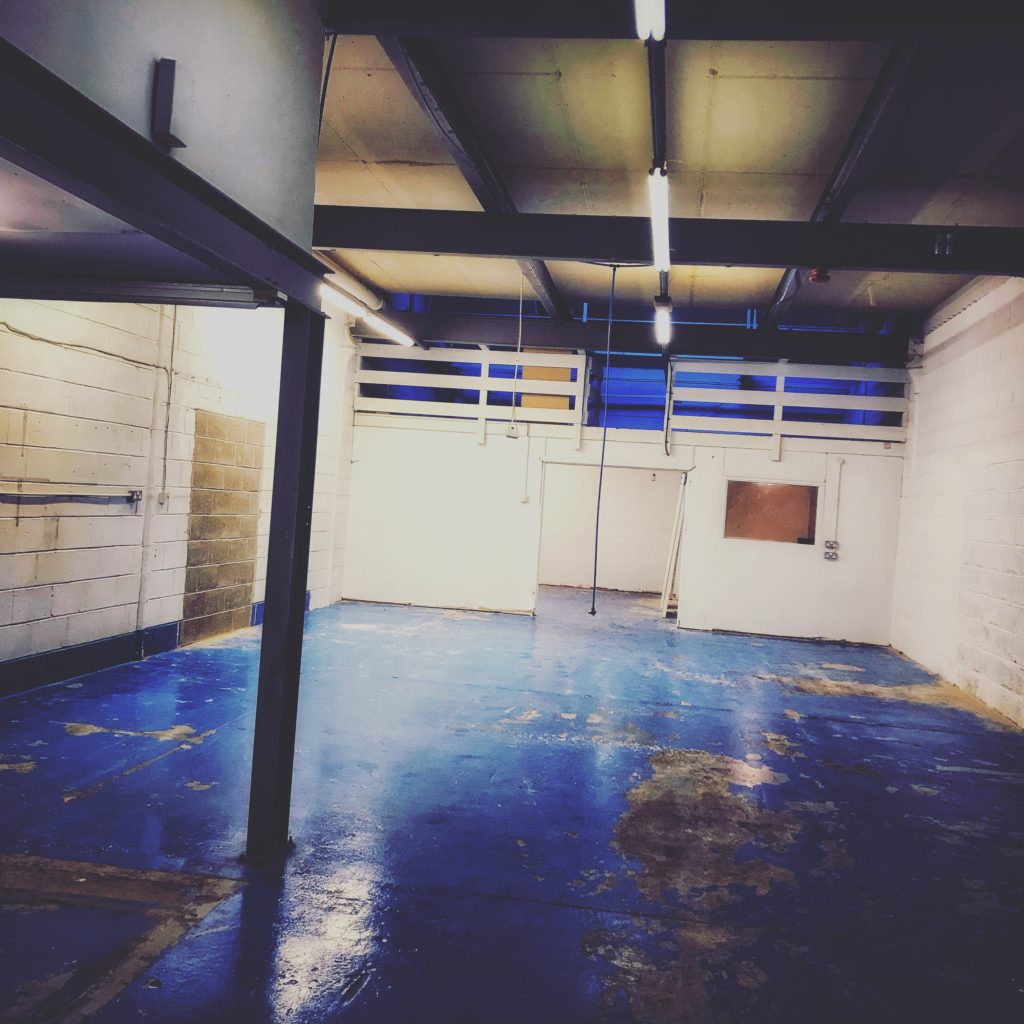 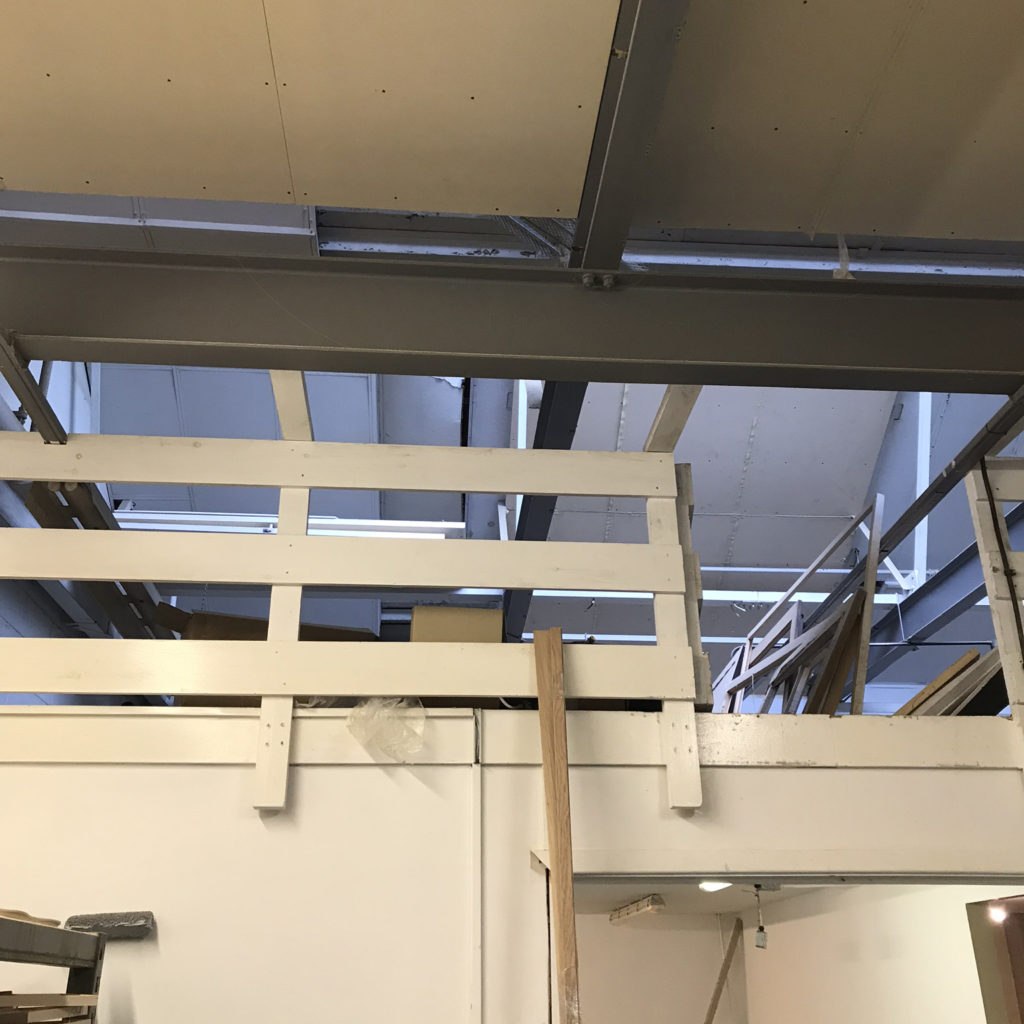 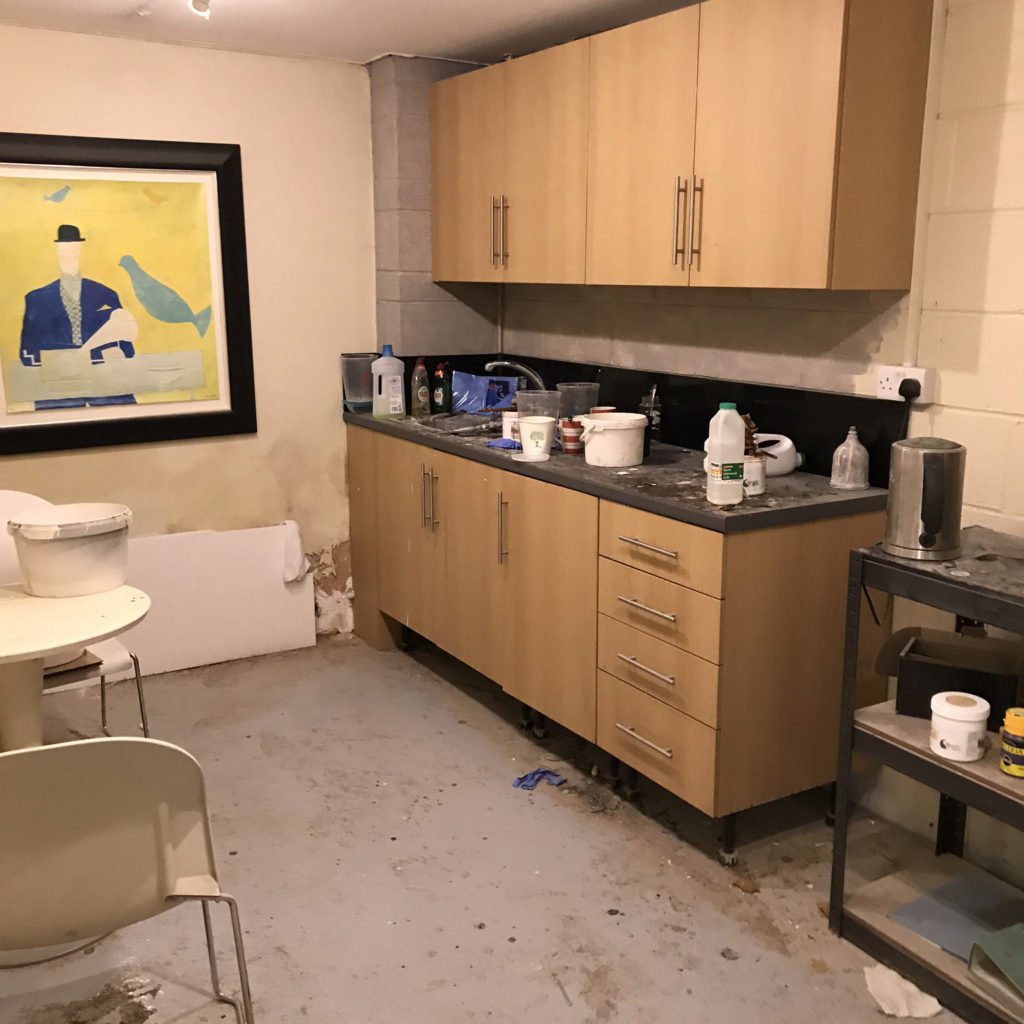 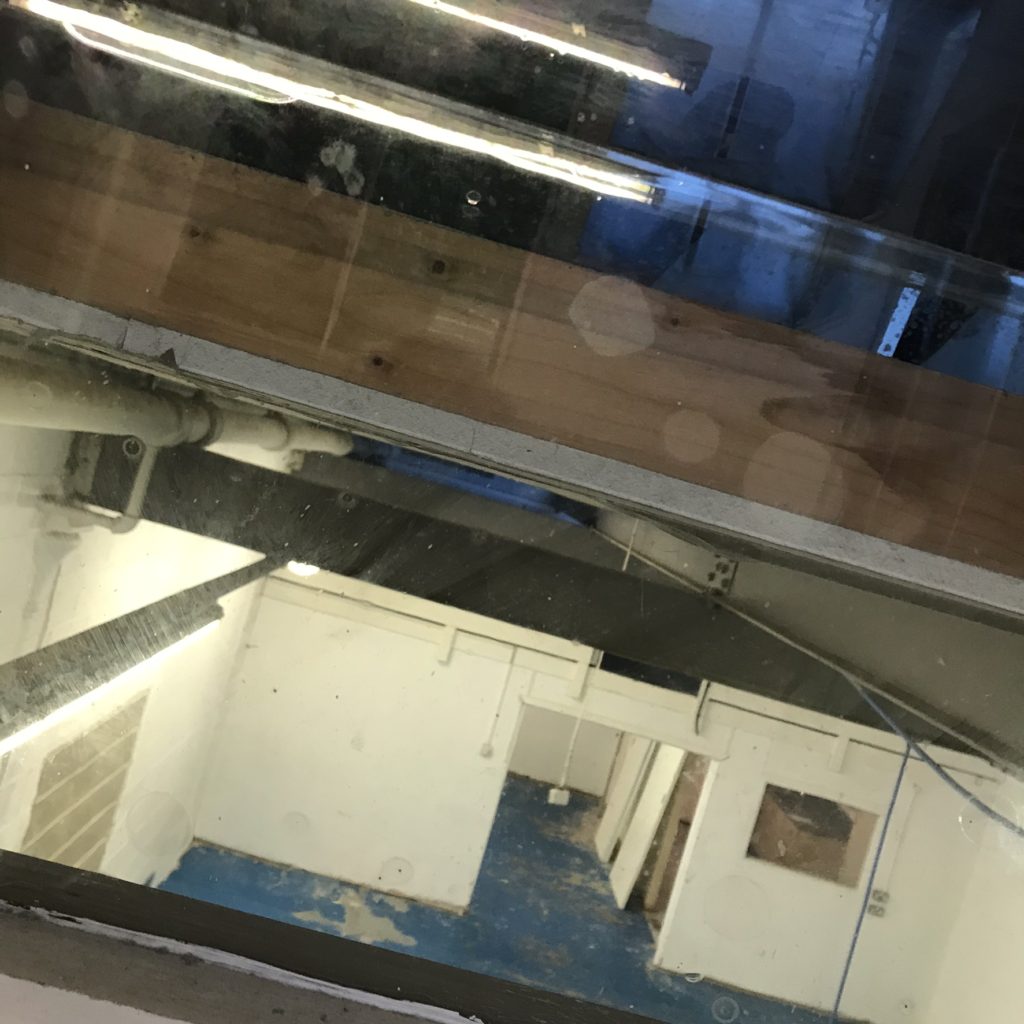 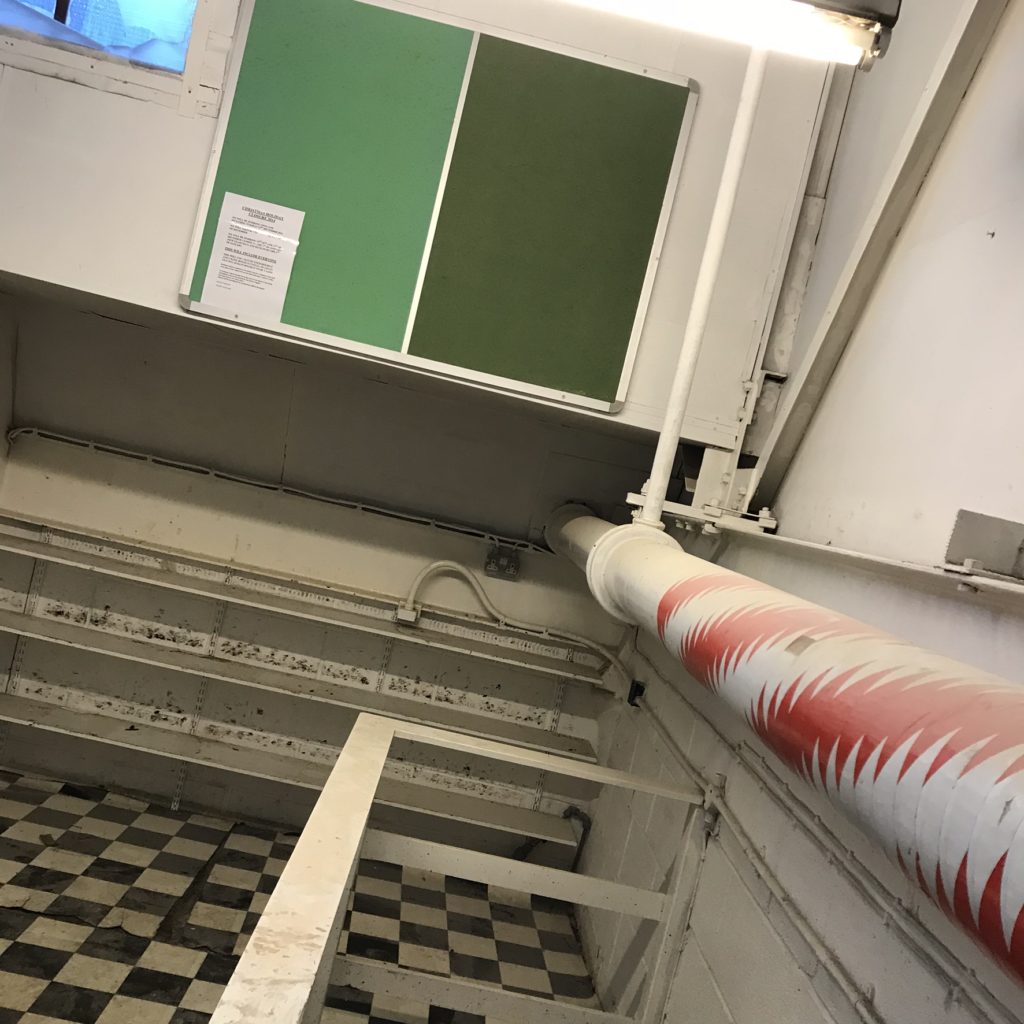